Are There Effective Treatments for Drug Addiction?

If you or a loved one have struggled with addiction, you know how challenging it can be to find the right treatment. The road to addiction often begins with a voluntary act, and over time the brain and body become addicted to the substance. Seeking out and consuming the drug becomes the body’s imperative as the brain rewires itself around a need for that drug.

It’s an incredibly hard cycle to break, but over time the field of medicine and science have combined to develop effective treatments like those available at Bank’s Apothecary that can work wonders, even on the most difficult of substance addictions.

What is Drug Addiction? 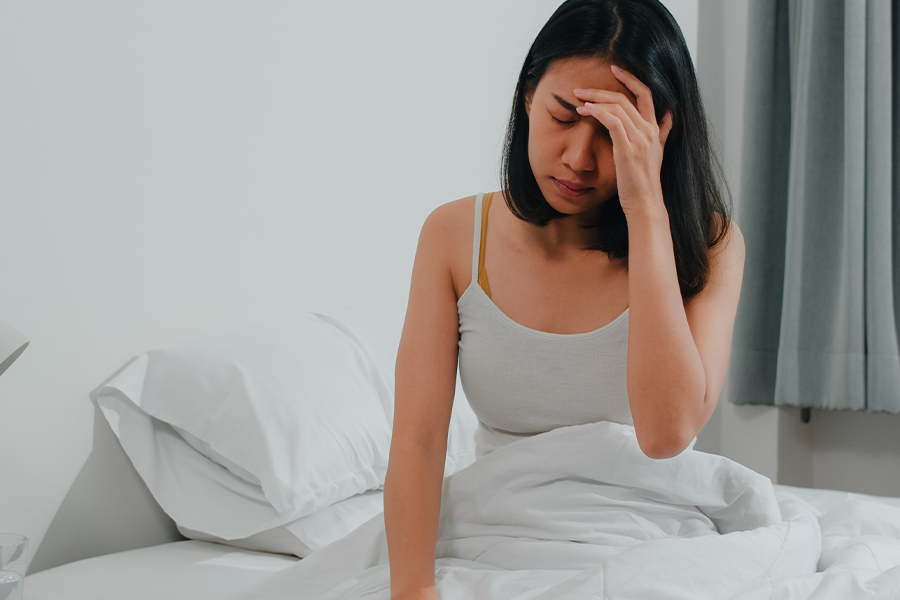 Drug addiction is a chronic, complex brain disease. Whether the primary use of the drug was prescribed or voluntary, the brain’s chemistry changes throughout the duration of drug use so that the use of the drug becomes a compulsion.

Also called substance use disorder, drug addiction encompasses more than illegal drugs like heroin and cocaine, and can include legal medications and other drugs like alcohol and cigarettes. For example, the opioid epidemic initially stemmed from legal prescription medications designed to treat pain. Today, however, more than 932,000 Americans have died from opioid drug overdoses.

Treatment for drug addiction is as complex and individualized as the addiction itself. Many factors can influence addiction, including:

The symptoms of a drug addiction include:

Even the most stubborn drug addiction is treatable, though treatments can be varied and individualized. Here are six treatments that science has shown to be effective. 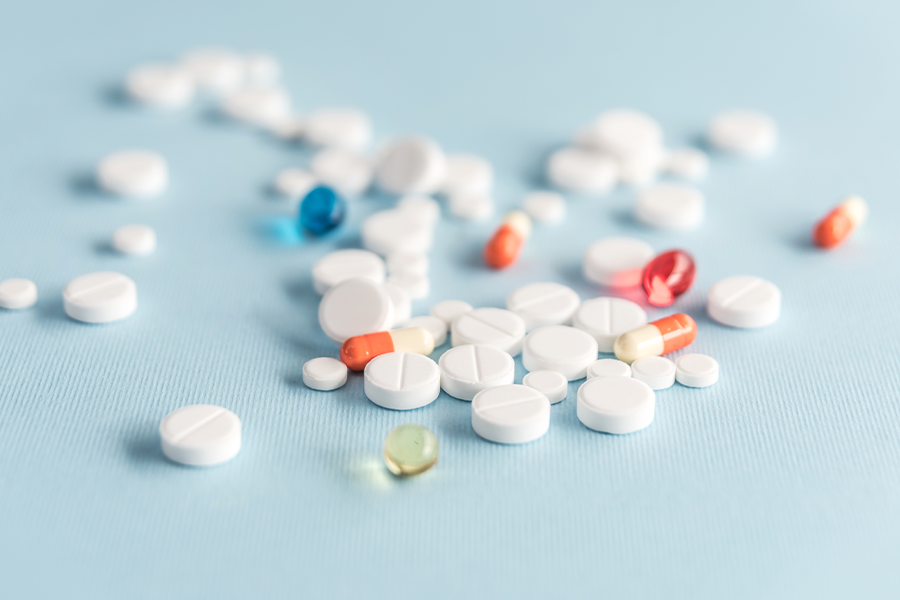 The first step toward breaking the addiction cycle is to detox. Detoxification is a period where the body sheds the drug. During detox, doctors use medications to keep patients comfortable as the drugs leave the system. Typical medications include:

Detoxification paves the way for actual treatment of addiction symptoms. According to a study by the National Institute of Health, patients who do not receive any further treatment after detoxification usually resume drug use.

Cognitive Behavioral Therapy, also known as CBT, is used to treat everything from anxiety and eating disorders to post-traumatic stress and drug addiction. CBT is a therapeutic method that addresses the painful memories that may have triggered the initial substance abuse.

REBT is another therapeutic approach that seeks to help patients understand negative thinking patterns and regain control over the beliefs and behaviors that contributed to addiction.

Research from the National Institute of Health shows that Contingency Management treatment, or CM, reinforces the movement away from drug and alcohol addiction by rewarding positive behaviors such as abstaining from taking the addictive substance. The rewards are tangible, and they are often effective in preventing drug addiction relapse.

Methods like the 12-step program have a series of ladder rungs that a recovering addict must pursue. These steps include emotional, physical, social and spiritual work that begins with the acceptance of being powerless against the addiction unless the addict seeks help. Alcoholics Anonymous and Narcotics Anonymous are both popular 12-step programs.

The FDA has approved several different types of medications to treat opioid and alcohol addiction. These highly-effective, evidenced-based medications deal with both the physical withdrawal in addition to the psychological cravings that lead to addictive behavior. Some of the most common Medication Assisted Treatment (MAT) plans include:

How To Get Help for Addiction 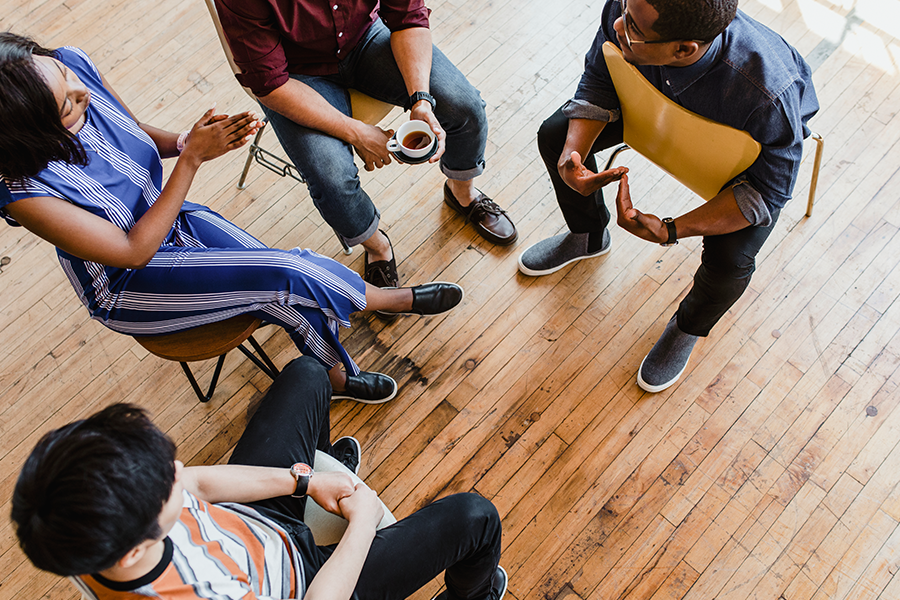 It’s important to recognize that addiction is complicated, and it often comes with a variety of factors contributing to the issue, including voluntary and medicinal drug use, genetics and life experiences. All of these factors can combine in a way that we don’t yet understand, and in some people it can create lifelong struggles with addiction. There is no shame in this; addiction is a chronic disease like diabetes or cancer. Fortunately, there are many resources available that can help.

Banks Apothecary remains committed to provide the medication and treatment needed to get healthy and recover from illness. If you or someone you love is struggling with addiction, help is available.