Helping Someone with Schizophrenia 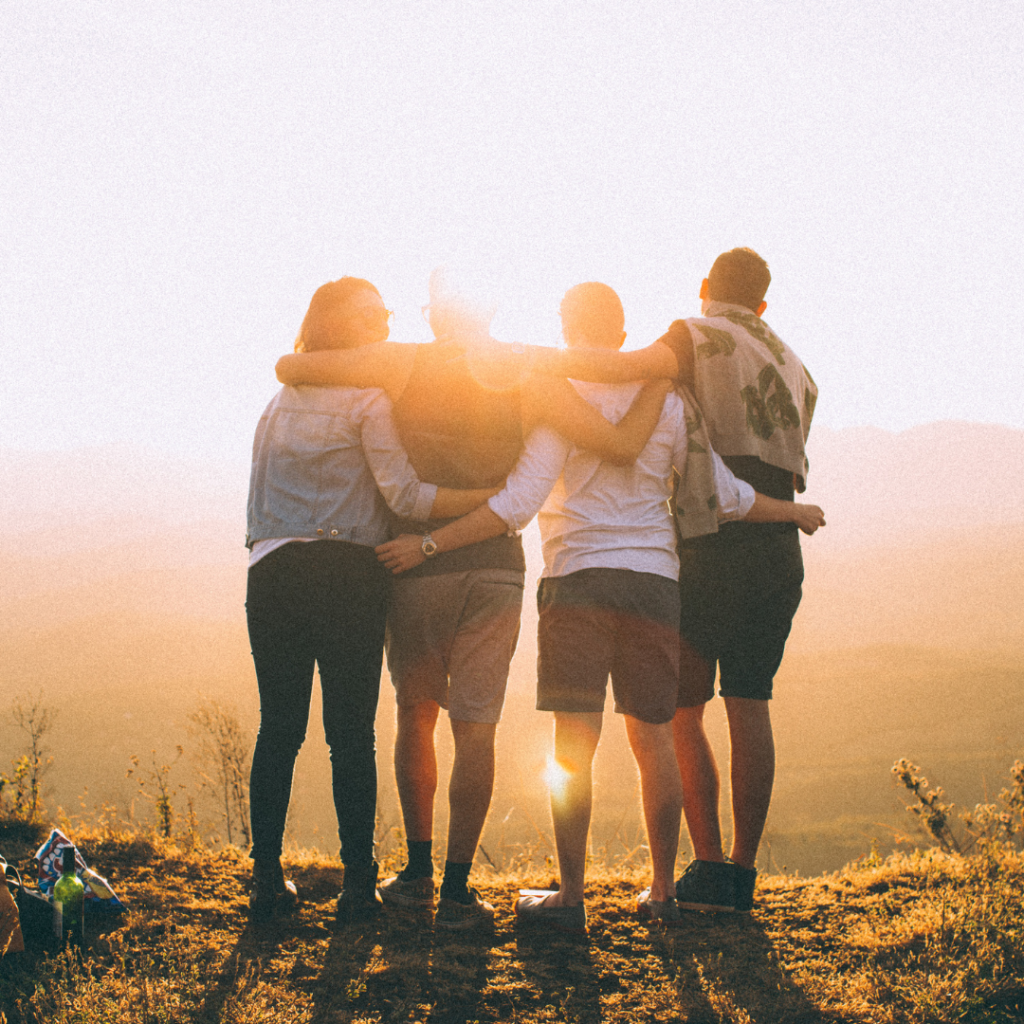 Schizophrenia is a chronic brain disease where the affected person can experience a range of symptoms, from having trouble concentrating or a lack of motivation to full delusions or psychosis. For the caregiver, schizophrenia can be a tough disorder to understand and respond to. The good news is there are medications available at Bank’s Apothecary to help people suffering from this disease lead full and active lives.

The best way for a caregiver to help someone with schizophrenia is to understand the disease.

Schizophrenia is a disease, just like cancer or diabetes, but the illness centers in a person’s brain. The human brain is a complex organ that we’re still learning about, and, perhaps not surprisingly, the exact causes of schizophrenia are unknown. The latest data suggests there is a combination of factors that make a person more likely to develop schizophrenia, including the environment, genetics, or physical and psychological causes.

Rather than being caused by one specific trigger, we know that schizophrenia is caused by a complex set of biological and environmental factors. Scientists believe that abnormalities in the brain chemical dopamine as well as changes in the brain structure itself may make the person at-risk to develop the disease. Other potential triggering events could include:

While we don’t understand the exact cause of schizophrenia, and it isn’t yet curable, there are many treatments available today that can help control the disease.

How Common is Schizophrenia?

According to the latest data, about 1% of the global population is living with schizophrenia and 3.2 million people have the disorder here in the United States. Annually, approximately 1.5 million people are diagnosed in the U.S., or 7.2 people per 1,000.

Typically, the onset of schizophrenia itself during late adolescence or early adulthood. It’s much rarer for schizophrenia to manifest in early childhood or later in life. However, the disease can manifest throughout a person’s life once they’ve been diagnosed.

How is Schizophrenia Diagnosed?

There are some early warning signs of schizophrenia that signal the disease is about to manifest itself, such as:

None of these symptoms by themselves are cause for a schizophrenia diagnosis. The Diagnostic and Statistical Manual of Mental Disorders (DSM-5), published by the American Psychiatric Association lists a number of criteria for diagnosis of the disease, including two or more core symptoms of schizophrenia, with one being delusions, disorganized speech, or hallucinations for at least 30-days.

If the symptoms of schizophrenia are persistent, the doctor will conduct a complete medical history and physical exam, along with possible diagnostic tests such as an MRI to rule out other problems. The doctor may refer the patient to a psychologist or psychiatrist trained to diagnose and treat schizophrenia.

What Treatments Are Available for Schizophrenia? 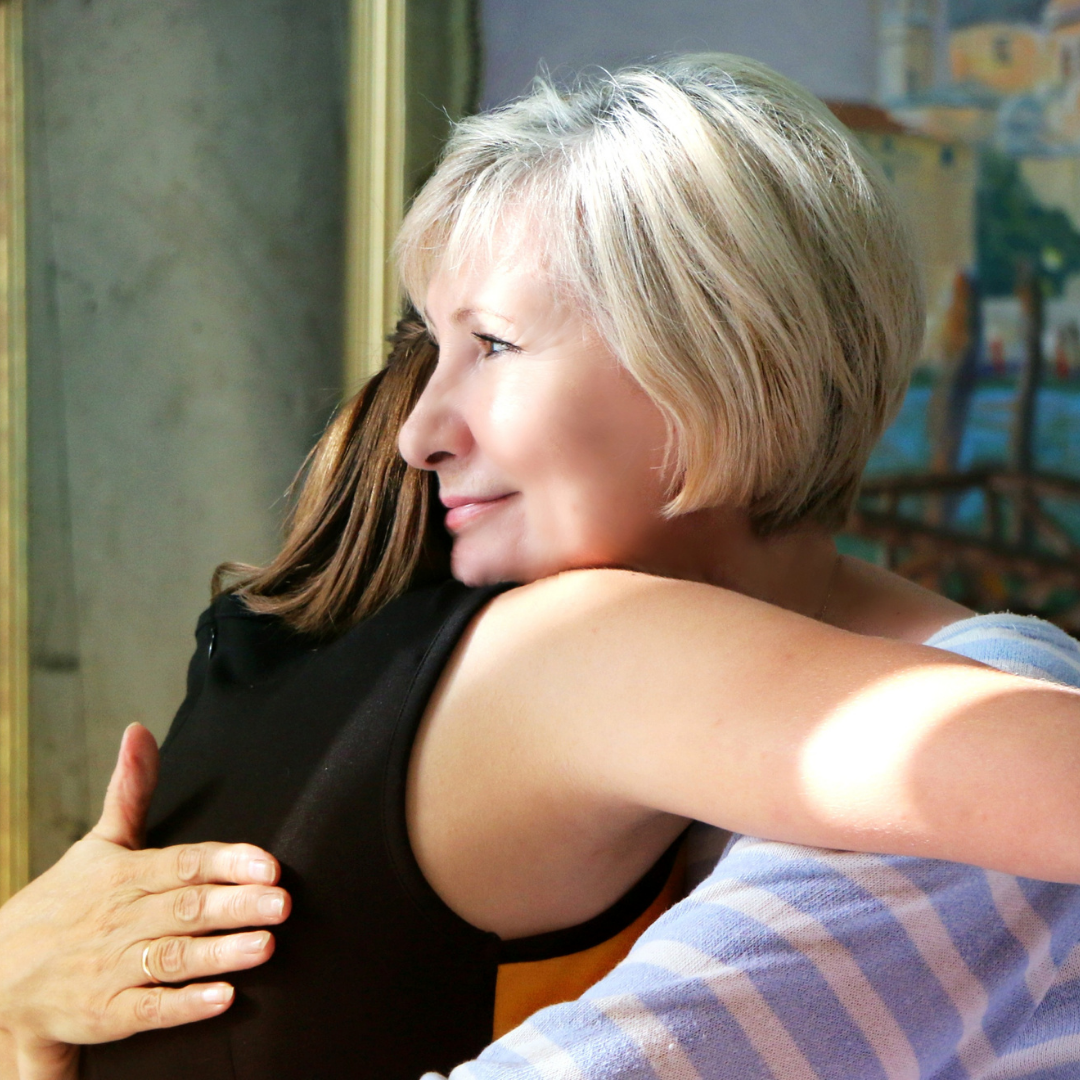 Schizophrenia is a lifelong disease, but once the disorder is diagnosed, the symptoms can be controlled. The treatment team may include a psychiatrist, psychologist, psychiatric nurse, pharmacist, and a social worker or case manager to coordinate the effort.

Antipsychotic medications are commonly prescribed to control the symptoms of schizophrenia. At Bank’s Apothecary, we have several medication options to help treat schizophrenia and other mental health issues.

The goal of treatment is to control the signs of the disease at the lowest possible medication dosage. As part of the treatment process, the clinical team will likely try several different types of medications to find the right individualized dosage that best serves their patient. Each medication can have side effects, so working closely with doctors is the best way to achieve an improvement in symptoms. Some of the medications commonly prescribed to treat schizophrenia include:

While these medications are primarily taken orally, some are available as injections. In addition to medications, the doctor may prescribe:

How Can a Loved One Care for Someone with Schizophrenia?

Caring for someone with schizophrenia can be difficult. Early diagnosis of the disease can be traumatic for everyone involved, and stabilization of the condition takes time. During periods of severe symptoms, hospitalization may be necessary.

It’s natural to want to help someone living with this disease. The best thing for a caregiver to do is educate themselves about the disease and available treatment avenues. You can also listen to your loved one to better understand their experience with the disorder. Offering empathy and active listening is a great way to offer your support to the ill person. Encourage them to follow their doctor’s instructions which will lead them to better health.

It’s also important during this challenging time, to take care of yourself. It’s hard to balance caregiving with self-care, especially during the early stages of the disease when the symptoms can seem like they will never be in remission. However, take a deep breath, and a timeout; because you are in this together for the long-haul.