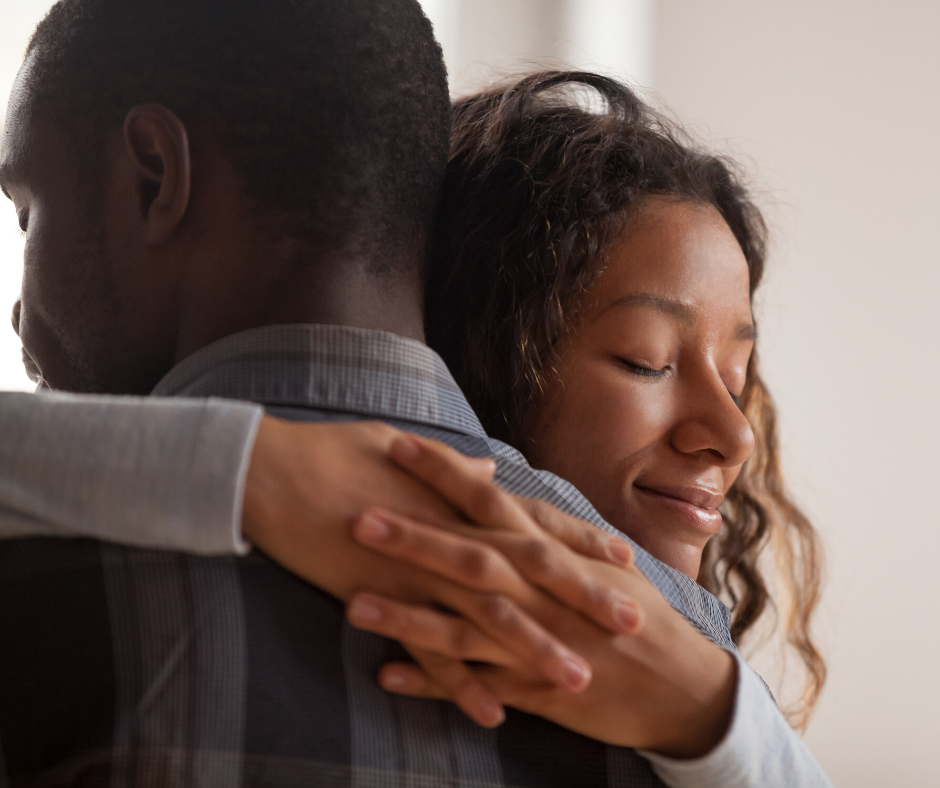 Researchers are still working to pinpoint exactly what causes bipolar depression, but they believe several factors can contribute to the condition. These likely include a genetic predisposition and physical changes to the brain that trigger symptoms. One of the most common treatments for bipolar depression is medication.

A patient with bipolar depression, or bipolar disorder, often follows a lifetime treatment plan. Doctors sometimes adjust medications over time to best manage the mental health condition. The National Institute of Mental Health (NIMH) reports that 2.8 percent of the American population has bipolar disorder. That includes about 9 million people in the United States.

There are several questions to consider to better understand bipolar depression:

What is Bipolar Depression?

Bipolar depression is also referred to as bipolar disorder. In fact, doctors used to call it manic depression and the condition can cause dramatic mood swings. The emotional highs are known as mania or hypomania. Symptoms with hypomania are less severe than with mania, and a patient experiencing hypomania usually functions better than one going through a manic episode. Sometimes the patient experiences deep lows marked by depression.

Bipolar depression can cause a patient to feel sad, hopeless, or helpless. A person in this state might lose interest in activities they normally enjoy.  One might feel restless, worthless, or fatigued. When the patient’s mood shifts to mania or hypomania, they may feel unusually high self-esteem, filled with energy, or very irritable. These swings can have a big impact on sleep, energy levels, judgment, interactions with others, and the ability to focus or stay on task.

How Does a Doctor Diagnose it?

There are no blood tests or brain scans that will provide a specific diagnosis for bipolar disorder.  A primary care physician might start with medical tests to rule out other medical conditions. It’s interesting to note that problems with the thyroid gland can create symptoms similar to bipolar disorder. The gland secretes hormones helping regulate an individual’s moods. A doctor might order a thyroid function test to see if that could be a cause of symptoms.

The doctor will often refer the patient to a psychiatrist or psychologist for a more in-depth evaluation. Because the exact cause of bipolar disorder is unknown, most mental health professionals make a diagnosis based on the patient’s symptoms and their life experiences. An interview with the patient can give insights about the condition. The doctor might ask how disruptive a patient’s symptoms have been, questions about family medical history, or potential substance abuse.

It can be challenging for a psychiatrist or psychologist to diagnose bipolar disorder because the patient can have symptoms similar to depression, schizophrenia, anxiety, or obsessive-compulsive disorder. Family members might see the symptoms but not realize they are signs of a disorder. The American Psychiatric Association (APA) recommends professionals refer to the Diagnostic and Statistical Manual of Mental Disorders to reach an exact diagnosis.

Are Bipolar Symptoms Different for Each Person? 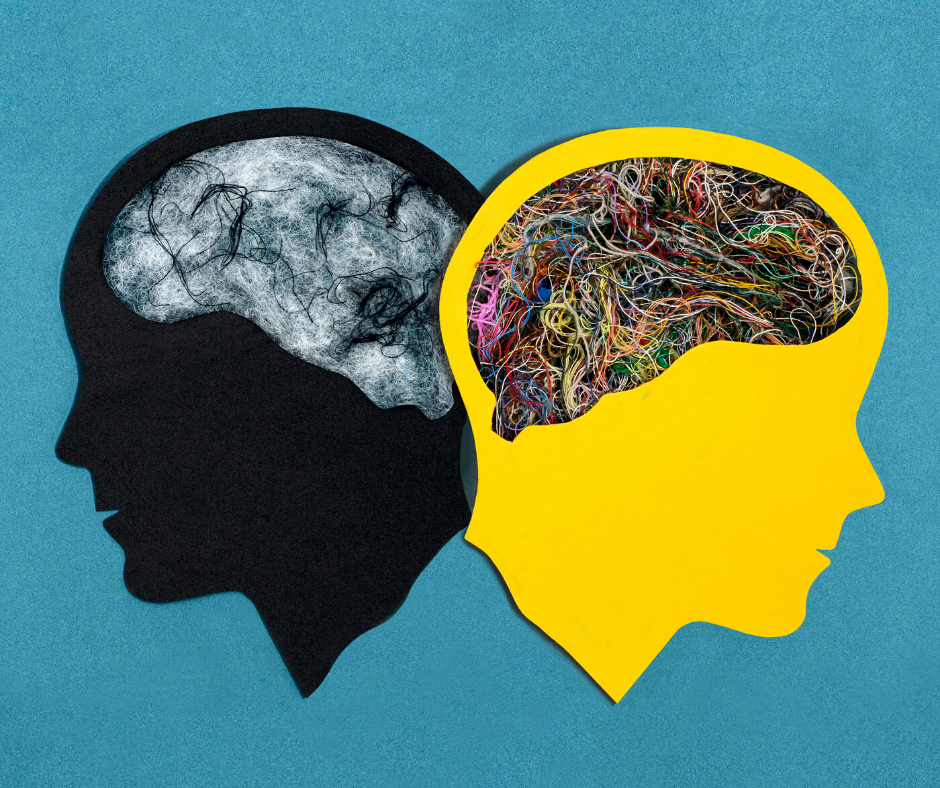 Symptoms can vary widely for each patient diagnosed with bipolar disorder. That’s why it’s important to work closely with a psychiatrist or psychologist to put a long-term treatment plan in place which suits the patient’s individual needs.

Rapid cycling is when a patient experiences four or more episodes of mania or depression within a single year. Mood swings can switch from high to low and then back within a matter of days- sometimes within hours. This experience can leave a patient feeling out of control. Rapid cycling sometimes happens when an individual is not closely following a treatment plan.

What Are Treatment Options?

Doctors say bipolar disorder is usually a lifelong condition. The symptoms can get worse over time if they are not treated.  A psychiatrist or psychologist can set up a long-term treatment plan tailored to the individual’s needs.

Medications often play an important role to stabilize a patient’s mood. The doctor may prescribe lithium, an antimanic drug, an antipsychotic drug, or a combination of them to ease symptoms.  It is important for the patient to take his or her medications consistently. The doctor may adjust medications over time to better manage changes in symptoms.

Medications are part of a successful treatment program. Patients can use additional strategies to manage their symptoms. Psychotherapy often plays an important role to help a patient cope with stress and to improve personal relationships. Therapy sessions can help a patient to identify negative assumptions and thinking patterns to work to change them. A patient can also keep a journal to track sleep patterns, work schedules, and exercise routines. The individual will monitor how changes to these routines affect his or her moods.

It’s also useful for a patient’s family to learn more about bipolar disorder and the symptoms, so they can support the individual. The condition can be damaging to family and work relationships, so it’s important to involve loved ones in the treatment plan. Family-focused therapy often involves 12 therapy sessions with the patient and family members to help everyone understand the symptoms and how to manage them.

Doctors suggest that patients learn all they can about bipolar depression to be well informed. They suggest that patients exercise often, which might have a positive impact on their mood. Another option is to become involved with a support group. Patients can also focus on reducing stress at work and using relaxation techniques like yoga or meditation.

Living with bipolar disorder is a lifelong journey. It is normal for episodes of mania and depression to come back over time. Many people with bipolar disorder do not experience severe mood changes between episodes.  Some individuals have symptoms that tend to stay with them. The keys are to take medications consistently, rely on support from loved ones, and to follow a doctor’s treatment plan closely to help manage symptoms.